I have almost no time to spend on nixies recently (moving to new house, newborn twins..), so there are some photos of my previous work.. It is mostly preparing of tools for work in the future.. 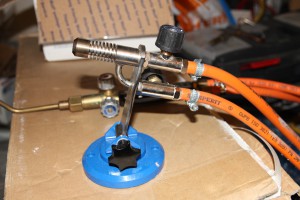 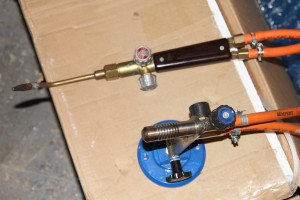 There is a common oxy-acetylene torch in the upper part of the image, I bought it for $25 with a lot of flame tips.. 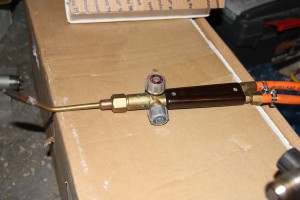 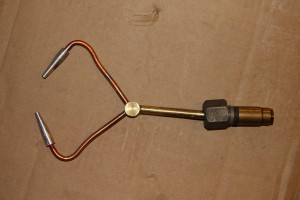 Home-made cross-fire torch tip for use with the acetylene torch.. 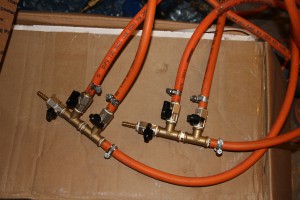 Gas manifolds, one for oxygen, one for gas. It allows me to connect up to 3 torches at a time. 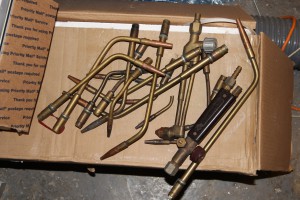 A lot of tips I got with the acetylene torch. 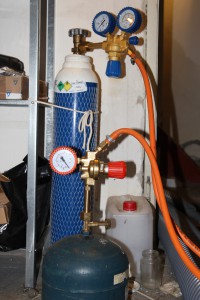 My gas bottles, the bigger one is with oxygen, the smaller one with propane-butane. 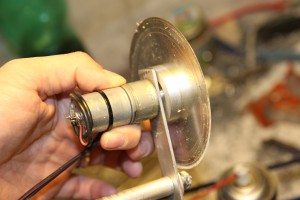 A blade saw made according to Ron Soyland, for mounting onto metal lathe.. 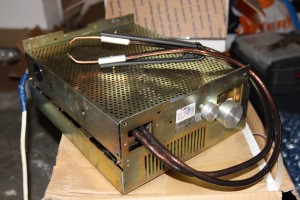 New spot welder, made again according to Ron Soyland, the two knobs are for adjusting the welding time and power.. Cheap and easy to do, don’t waste your time and money with a capacitor discharge welder as I did.. If You need a photo of the innards, just let me know..

Pinch welder, made of a barbeque needle, aluminium bars and a copper wire.. Simple, easy to do.. 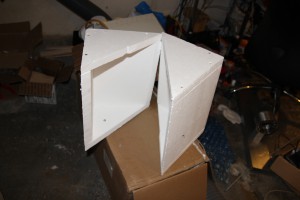 A base of a baking oven, need to make an enclosure with hinge. 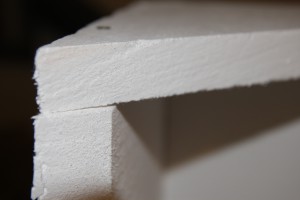 This material should sustain temperatures up to 950°C, it is called Promasil. 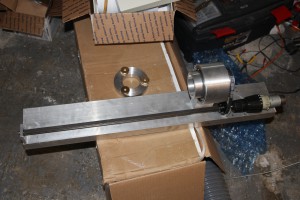 Current state of my new glassworking lathe.. I went into troubles with the shaft, it is not perfectly straight, I must ask someone to make new one. I don’t have so long lathe 🙁 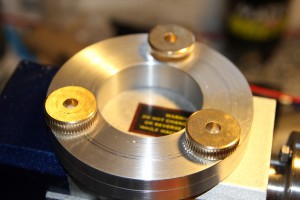 A base of the chuck. 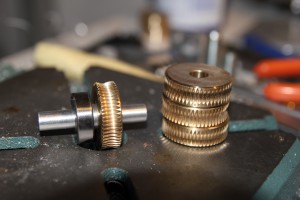 The worm gears I made for the chuck. 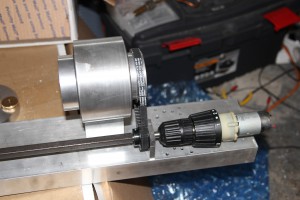 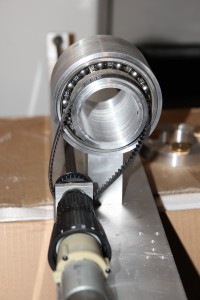 There will be one more pulley, called “idler”, it will draw the belt tight.. 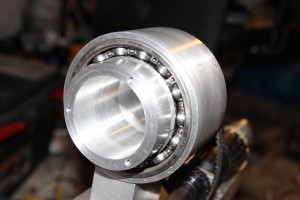 The spindle without a chuck. 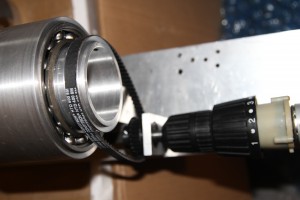 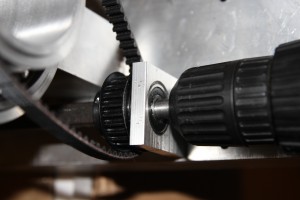 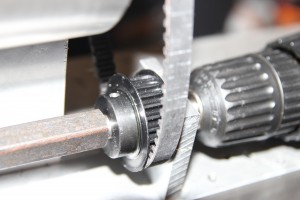 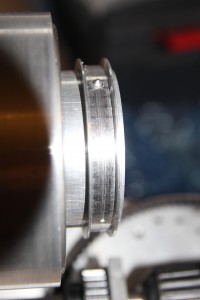 A large “timing” pulley, instead of buying regular one, I used Ron’s tip to make only some pins to behave like a regular pulley.. 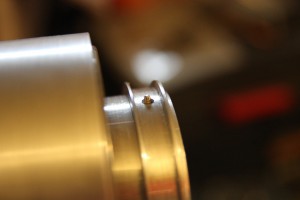 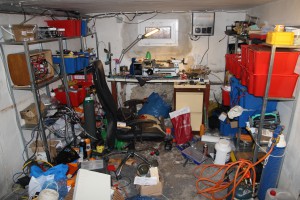 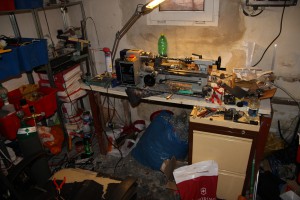 Initially, I didn’t want to make this public, but.. You might now see in how primitive conditions I am working 😀 But this is going to change soon with new house..